The Art of Aviation

From our London Farnborough Airport Headquarters, and offices in Teterboro Airport New York, Chicago and Miami, our team are on hand for when you want to travel to any given destination at a moment's notice. And we are there to support you every step of the way.

We don’t have voicemails, and we don’t set an out of office; one of our experienced charter specialists are available to you 24 hours’ a day, 7 days a week, 365 days of the year.

Starflight gives you the freedom to create a unique schedule of air transport using the most luxurious and sophisticated aircraft across the globe, to more than 7000 destinations worldwide. Let us take away the stress of commercial travel and stop you wasting precious time in busy airport terminals.

Please take a moment and watch our video to learn more about our business, our team and our unique Carbon Responsible Programme.

Back in 1990, Starflight Aviation, in its capacity as official air carrier to Music Therapy Trust, was exclusively responsible for flying an estimated $1 billion worth of rock superstars into and out of the Knebworth ‘90 concert. Tears for Fears, Genesis, Status Quo, Robert Plant, Cliff Richard and the Shadows, Phil Collins, Eric Clapton, Mark Knopfler, Sir Elton John, Sir Paul McCartney and Pink Floyd all shared the same bill in what was the most spectacular array of all-British talent ever to assemble for a single show.

On the day Starflight carried out 250 movements using a fleet of 15 helicopters, operating to a timetable that had been precisely calculated down to the very last second. With many other VIP's also being flown in, the sheer volume of traffic led to a second temporary 'feeder' airfield being constructed near Hemel Hempstead. It was the first time that the Civil Aviation Authority (CAA) had licensed a temporary airfield primarily for night flying.

The CAA officially complimented Starflight on the high standard of professionalism with which everything had been organised and completed. Standards we continue to meet and exceed today. Knebworth ‘90 was just the very start of great things to come, and Starflight has proudly continued to fly the worlds of music, film, sport, corporate, government and entertainment to destinations both near and far.

With 30 years experience, Starflight Aviation is one of the most established, respected Charter Brokers in operation.

Be it a short hop on a helicopter or a transatlantic flight on a state of the art jet, Starflight consistently delivers on service excellence and superior quality.

From a solo artist to a symphony orchestra, we have been responsible for successfully managing and performing global tours for some of the world's most acclaimed superstars. It is our fanatical attention to detail and determined focus on service delivery that sets us apart from the competition.

We learn your likes and dislikes, your catering preferences, your favourite aircraft types, your newspapers of choice. Our team make certain that every flight booked with us is your perfect solution.

Starflight understand that schedules can be tight and timings crucial. We work around the clock to make sure you are in the right place, at the right time, with little or no margin for error.

Have a flight in mind? Please get in touch, we would love to hear from you.

A choice of three customised charter solutions designed for those clients looking for a little more than our traditional ad-hoc charter service.

Our Jet Card Solution is ideal for customers looking to combine guaranteed availability, entirely flexible terms and fully inclusive rates. By removing the post flight charges and contractual restrictions commonly found in our competitors’ products, Starflight has developed one of the most transparent and hassle free Jet Cards on the market.

And to make sure we are staying true to our mission, uniquely we include our Carbon Responsible Programme as standard.

Get in touch now to find out about our services areas and competitive pricing.

The Direct Solution. Take Control of Your Private Flying.

The Direct Solution is a unique, innovative way to charter private jets. By adapting the traditional ad-hoc charter model we have created an entirely transparent product with clear pricing and a simplified booking experience. With unlimited access to the finest aircraft and crew you can secure a trip at any given notice, whilst keeping the freedom to tailor each and every detail of your flight.

No upfront fees. No aircraft or service area restrictions. Just excellent service and the freedom to fly at a moment’s notice.

The Corporate Solution provides a complete Aviation Management Service for companies or individuals chartering a large number of hours per year. By combining a fixed annual management fee with pre-determined service and quality management systems, we are able to focus on ‘trip to trip’ value for money without compromising on your procurement needs.

By its very nature the Corporate Solution is designed to be modified to suit each individual client’s unique requirements, driving down your costs whilst significantly improving your service demands.

Our charter programmes are entirely bespoke. Please do not hesitate to get in touch to discuss your ideal solution.

Keeping Carbon Where It Belongs.

Our planet is being destroyed by deforestation at an alarming rate, and the actual figures are staggering. An acre of forest is lost every minute. That equates to 70 trees a second.

We see it as our responsibility, as an aviation company, to ensure that the carbon dioxide produced by our flights is locked up, and most importantly, with full verification.

Starflight Aviation is investing to reduce the impact of aircraft emissions through an innovative programme located in the Amazon rainforest in Peru. This area contains some 396,100 mature trees, more than a million saplings, at least 19 endangered animal species including the Amazonian jaguar and Spectacled bear, 322 types of plant and 11,000 species of insects.

Since 2009 we have protected 8500 acres of Amazon rainforest which keeps 2,040,000 tonnes of carbon dioxide where it belongs. And it doesn’t stop there, as with our clients’ support we will continue to invest in the years ahead.

Please let us know if you would like to see our verification certificates for the Peruvian rainforest, we would be delighted to send you them.

Download our brochure made in collaboration with Cool Earth

We look forward to you joining us on our journey. 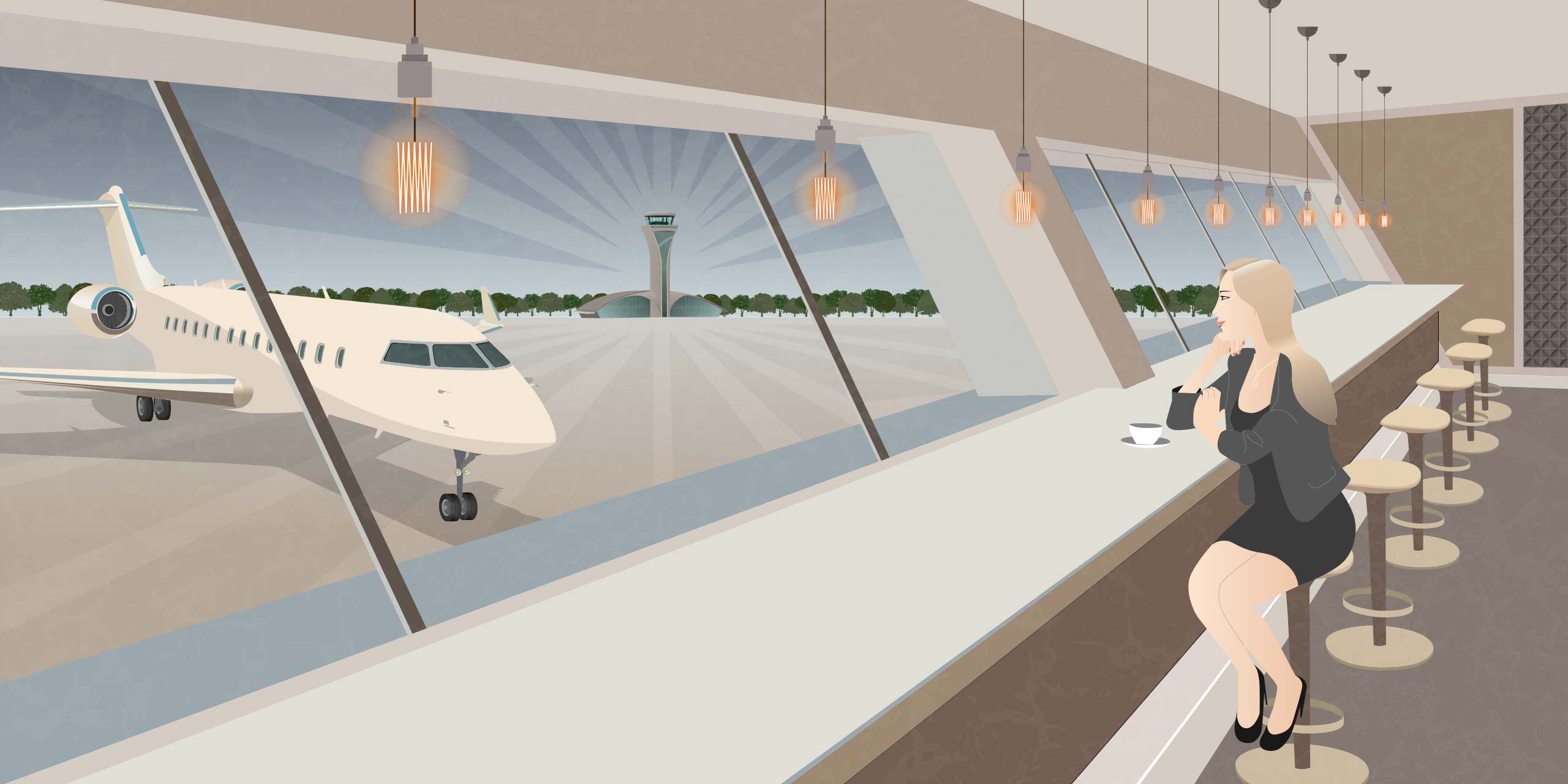 We would love to hear from you. Enter your details below and we'll get back to you right away.